I had not heard of Hillsdale College until I chanced upon a speech online given there by Kimberley Strassel. I sensed that its ethos was one in which it was still possible to seek truth through study without loss of faith in the inherent value of the knowable object, as had been the case when I had had the great privilege of studying French and German Literature at Christ Church under Alban Krailsheimer and David Luke. That knowledge was inherently valuable was also a truth understood plainly, concretely and resolutely by my father, who had worked as a coal-miner in Wales at the age of fourteen, yet whose numeracy and literacy survived until he died aged 89, and by my mother, whose love and knowledge of English literature were compendious, notwithstanding the modesty of her circumstances. I was therefore fortunate indeed to grow up in an home in which faith in the beauty and importance of music and literature was unassailed by the trickery and deceits of the world of intellectuals of the second rank (amongst whom I include the disingenuous proponents of deconstruction) and privileged to be allowed to speak to the young in these terms during my years as a teacher.

Visiting the website of Hillsdale College, Michigan, I find, coincidentally perhaps, a tribute to a very special human being, Roger Scruton, who died this week and whose importance I had only recently discovered. I also find that all is not lost.

His speech is of the greatest importance, as is, I believe from what has been admittedly little more than a cursory glance, the work that is undertaken at Hillsdale College. LJ

This site uses Akismet to reduce spam. Learn how your comment data is processed.

How true those words are, even to-day!

How many visitors do I have? 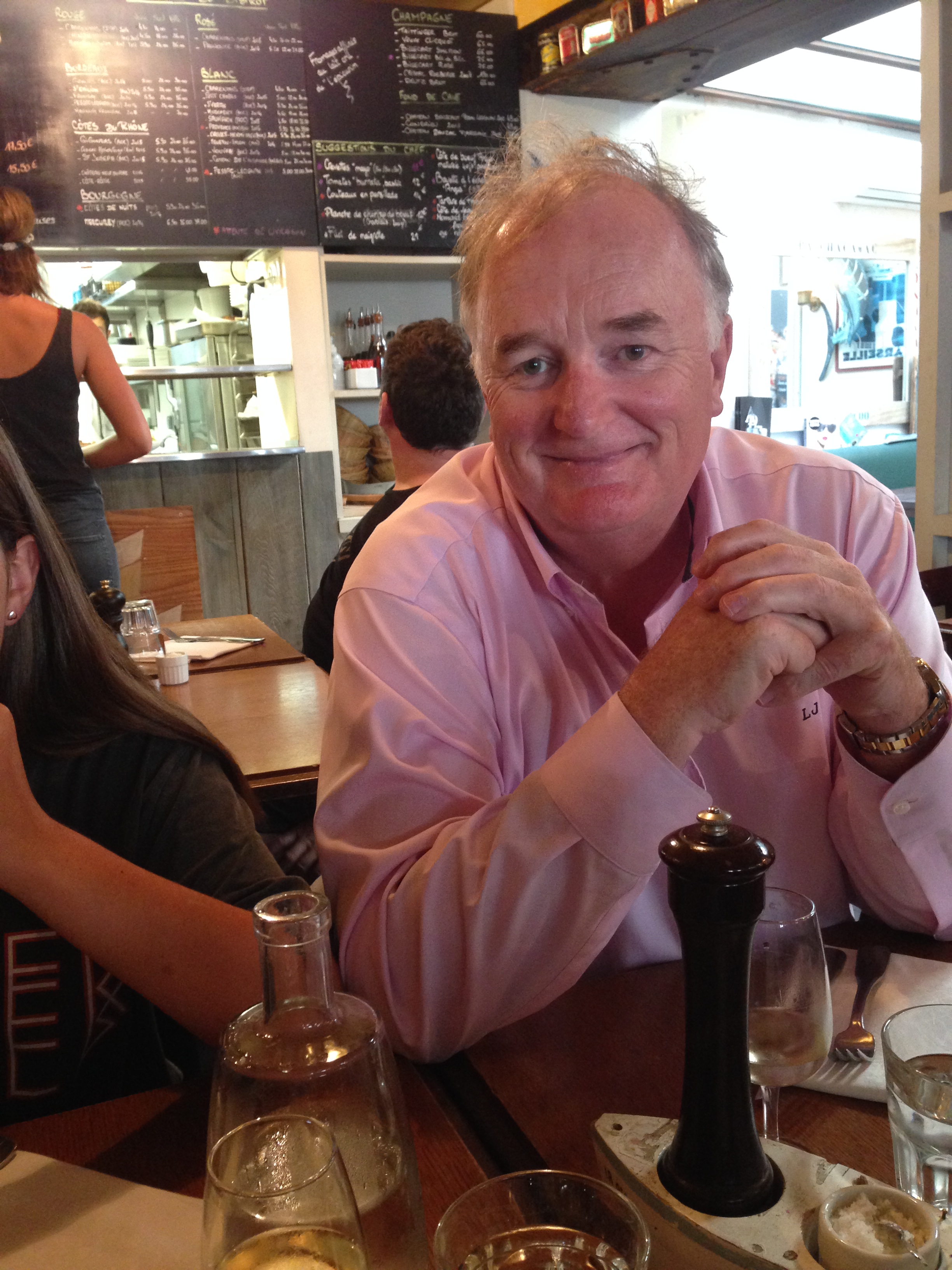 3 a.m. Unable to sleep, I seek hypnotic assistance from the Ladies’ intent gaze. Fixing my eyes on the comestible coin, I hope to doze off soo … Zzz …